A patient suffering from a congenital defect, injury, or trauma to the ears may feel self-conscious about his or her appearance. Fortunately, help is available; reconstructive ear surgery (known as reconstructive otoplasty) can correct both cosmetic and medical deformities of the outer ear and restore a patient’s self-confidence, in addition to improving his or her hearing.

Reconstructive otoplasty can be a boon to people suffering from microtia, a birth defect that results in undeveloped ears; the condition can be either unilateral, affecting one ear or bilateral, affecting both. Because the ears are underdeveloped, hearing loss is often associated with this condition.

What Are the Stages of Reconstructive Ear Surgery?

Those with damage to the ears resulting from an accident or injury (such as a burn, laceration or torn piercing) are often viable candidates for reconstructive ear surgery. The type of surgery, and its success, depends on the severity of the trauma and may range from a simple outpatient procedure to a total ear reconstruction that takes months.

Your best bet is to seek immediate medical attention following any type of trauma to the ears.

What Is the Reconstructive Ear Surgery Process?

Individuals who have suffered trauma to the ears, and those born with defects, can often benefit from reconstructive ear surgery. Known as reconstructive otoplasty, this procedure is used to correct medical and cosmetic deformities of the outer ears, helping to restore self-confidence and improve hearing ability.

Reconstructive ear surgery is most commonly used to treat defects related to microtia, trauma, cancer and prominent ears. There are three different types of reconstructive ear procedures, depending on the defect being treated.

Microtia is a birth defect that causes incomplete development of the ears, and affects approximately one in 6,000 babies. It may affect one or both ears, and is often associated with hearing loss. Microtia repair involves the removal of healthy cartilage, usually from a patient’s rib cage, and constructing a new ear using that tissue. If a new ear canal is needed, one can be created from cartilage, as well.

A similar technique is employed to treat ear defects that result from trauma or cancer surgery. Injuries from burns, lacerations, torn piercings and other accidents vary in severity; surgery may take the form of a relatively easy outpatient procedure or a total ear reconstruction. In some cases, prostheses may be needed to enhance the appearance of the ears.

Prominent ears are those that protrude abnormally. One or both ears may be affected. The condition is often inherited. A procedure called an otoplasty is used to improve the shape, position or proportion of the ears, and can be used to correct defects such as prominent or unusually large ears. This surgery involves an incision behind the ears and the removal of skin and cartilage to reshape the ears. Sutures are used to “pin” them into place, if necessary. 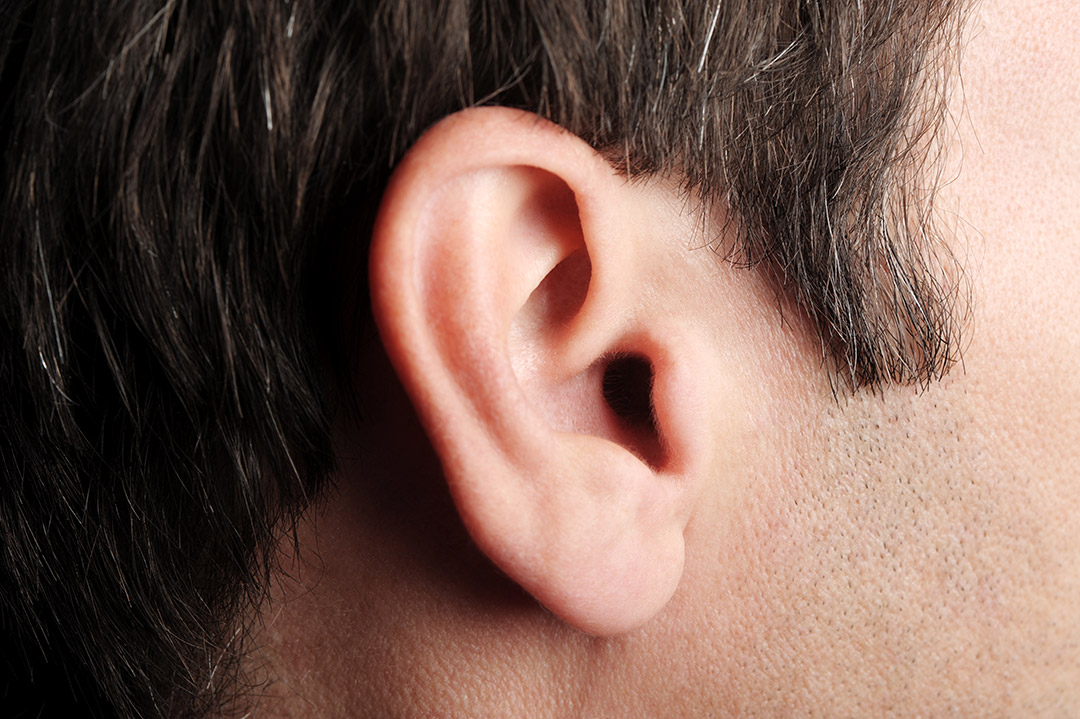