Nasal polyps are benign growths that occur on the mucosal lining of the nasal passages. They are typically small and though noncancerous can still cause obstructions of the sinuses, leading to congestion, breathing problems and sinus infections.

What Are the Signs and Symptoms of Nasal Polyps?

Some nasal polyps are tiny and cause few problems. Others produce symptoms such as:

If symptoms persist longer than ten days and are not associated with a cold or allergies, seek medical attention.

Even though nasal polyps are benign, if left untreated they can grow large enough to cause serious complications including obstructive sleep apnea, meningitis, blood clots and aneurysms.

Some people develop nasal polyps randomly, but most often there is some sort of triggering mechanism. Common triggers include:

Genetics may also play a role.

A diagnosis is usually made through visual inspection with an otoscope or nasal endoscopy. An imaging test, either a CT scan or MRI, can be useful in determining the size of the polyp and in ruling out more serious growths, such as tumors. Allergy tests may be administered in order to identify the substance responsible for your symptoms.

Nasal polyps can be treated with either medication or surgery. The goal is to reduce the size of the polyp or remove it completely in order to alleviate your symptoms. Nasal sprays, oral or injectable steroids, antihistamines and antibiotics are all common drug treatments.

If they are ineffective, surgery may be performed. The type of procedure depends on the size of the polyp. An outpatient procedure called a polypectomy uses a suction device or microdebrider to remove the lesion and surrounding tissue, and is effective for treating smaller polyps. Larger ones may require endoscopic sinus surgery. In this procedure, a camera is mounted on a flexible tube, and tools on the end are used for excising the polyp. 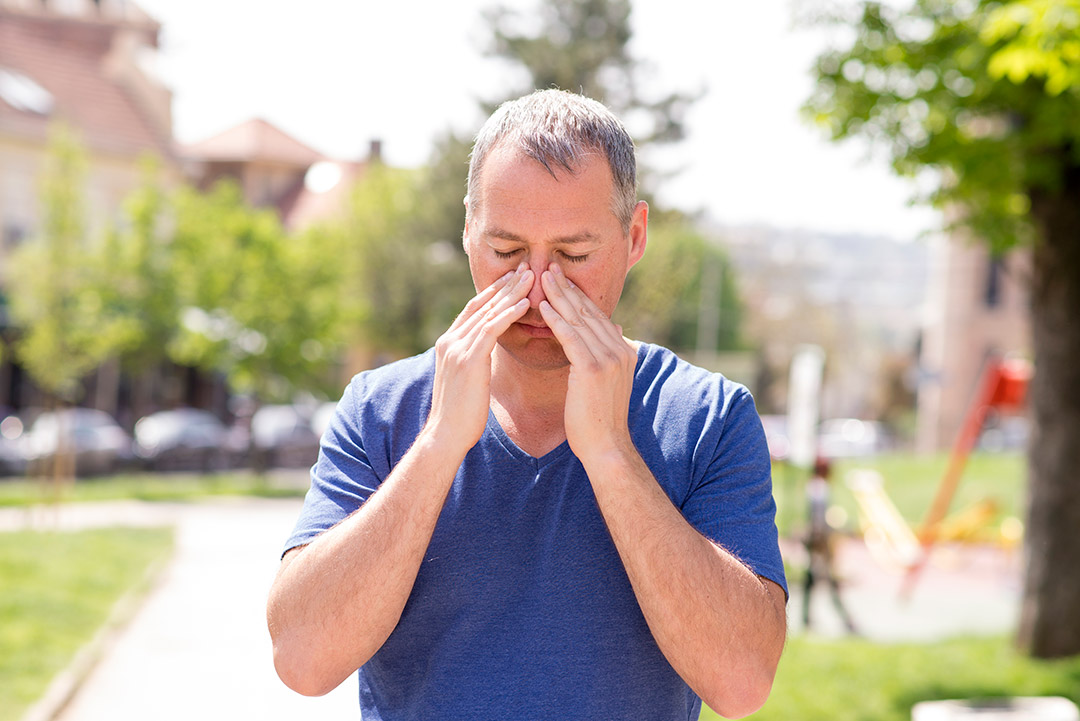